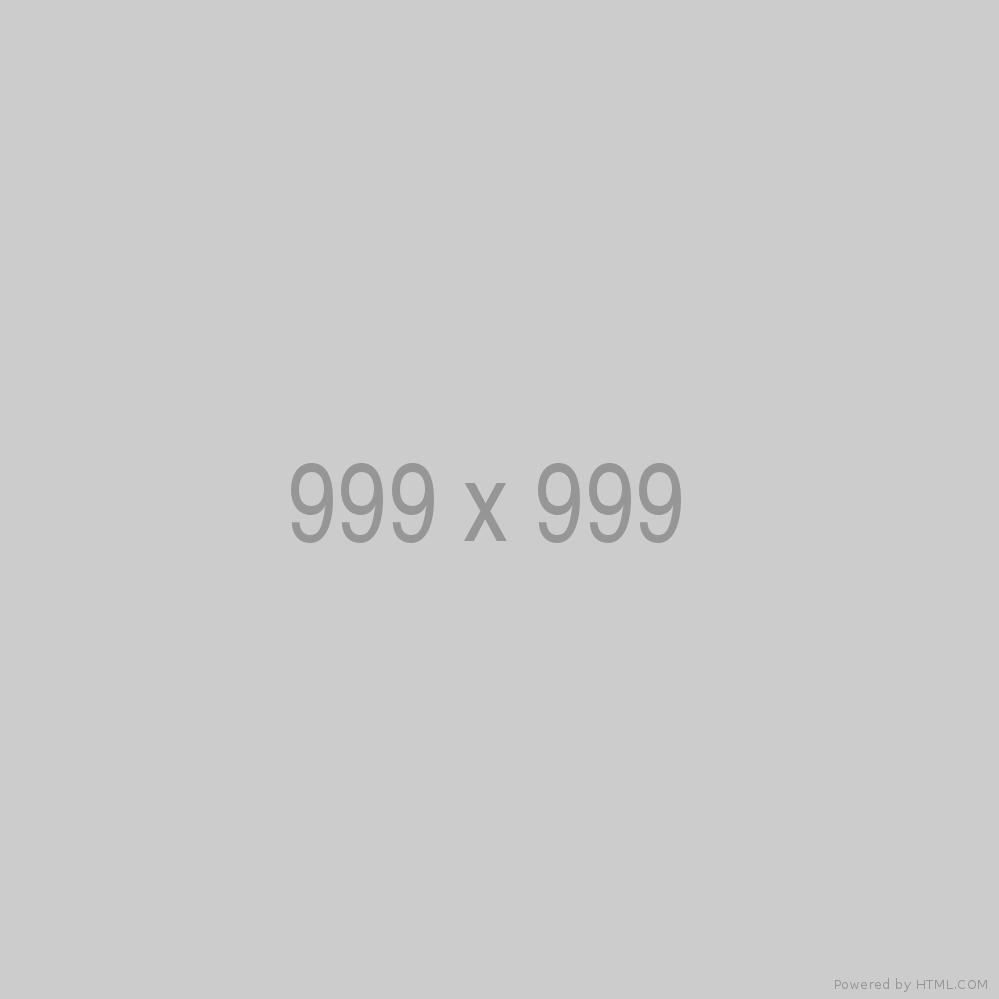 Earlier this year a study was published in the Journal of Experimental Psychology (published under the American Psychological Association) that found hypnosis can have profound effects on executive function – the cognitive processes that regulate our goals as well as the thought processes and actions oriented towards achieving those goals.
This is known as the Clever Hands test and it has been used in previous experiments that have shown that people are unable to switch off their unconscious motivation for answering the trivia questions correctly.

The ability to be hypnotised (hypnotisability) varies across the population. Approximately 10-15% of people are known as „high hypnotisable” to suggestion.

McAuley believes that the most important in regulating.

Truly answering the questions at random would logically give an accuracy rate of around 50% for „yes” or „no” questions but that is not seen in the results of these trials.
Dr Vince Polito, a co-author of the study from CCD, told BuzzFeed News that people are unable to switch off their automatic response mechanism even when motivated by money or placed under time constraints.

“You know you’re in love when you can’t fall asleep because
reality is finally better than your dreams.”

This successful response to the Clever Hands test highlights a potential for hypnosis in „treating addictions or compulsive behaviours, where people don’t feel like they’re able to inhibit very ingrained responses”, said Polito.
However, while Polito states that there is a general consensus in the hypnosis field that this experiment gave true results, there are some controversies attached to the Stroop effect study, with some failures to replicate its results.

Polito’s greatest concern with Australia’s lack of hypnosis regulation is that this may undermine the benefits of the practice that science is uncovering.
„It’s concerning as a scientist studying hypnosis thinking ‘This is an important and interesting phenomenon‘. The kind of negative associations around hypnosis make it harder to have this work taken more seriously.”
Sed do eiusmod tempor incididunt ut labore et dolore magna aliqua. Ut enim ad minim veniam, quis nostrud exercitation ullamco laboris nisi ut aliquip ex ea commodo consequat. 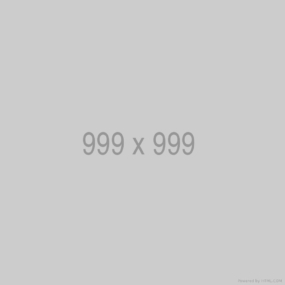